started a topic 11 months ago

This is more of a complaint.  You are supposed to have more and better photo records than Find -A- Grave.  Yet, there is not ONE photo for Old Gooch Cemetery in Mason, Mason County, TX.  Also looking for my grandparent's headstones in Dallas, TX, yet none for them either.  You brag about being better than the other site, yet you have nothing I'm looking for.  You need to shape up and quit bragging.

Wait a minute!  Our site is different completely from Find A Grave!  We are also a younger company, currently in the process of gathering records. We do not claim that we have every cemetery, nor do we claim to be better, just different.

As a researcher, I still use Find A Grave as stones deteriorate over time and their photos are a couple of decades older than ours. I use their site to verify some of the oldest stones in our collection.  We both serve different purposes. Their records serve as memorials, ours serve as verifiable genealogical records. This is due to the fact that we use GPS and a volunteer for every photo. Many of their photos and records were created by hobbyists who have had private photos in their possession, or who had access to secondary sources of one kind or another.

Just like Find A Grave we are also a volunteer operation. If you are not finding your familly records in our collection, it means that the cemetery they are buried in has not been photographed with our app.  You can place a photo request in at the cemetery your family is buried in, or better yet, you can go to that cemetery and take photos yourself! I have travelled the United States from my home in Utah to capture my relative's gravestones with verifiable GPS records taken with the app. This has taken me to California, Virginia, West Virginia, Maryland, Alabama, Georgia, Tennessee and the great state of Texas.

We find that relatives often take the best photos as they want their loved ones' headstones to be captured in the best possible way.

The absolute best photo I took was in California. I was trying to pay my respects to my great-grandmother. I had never seen her grave, and as I pulled up to the cemetery on a late Saturday evening, I though I would never be able to find it as the cemetery was large and had well over 5,000 headstones. I thought I would try placing the name in the app, and amazingly enough a volunteer had taken the photo. We were able to find Great-grandmother Della's grave in less than 5 minutes. I then took my own photo and placed it in the memorial as well!  If I had just had the photo in Find A Grave I would have never found it. GPS is the key to making this task so much easier!

Here is a photo fom the web that shows just how large the cemetery is. Do you think one stone could be found in 5 minutes if you had never been to this cemetery before? 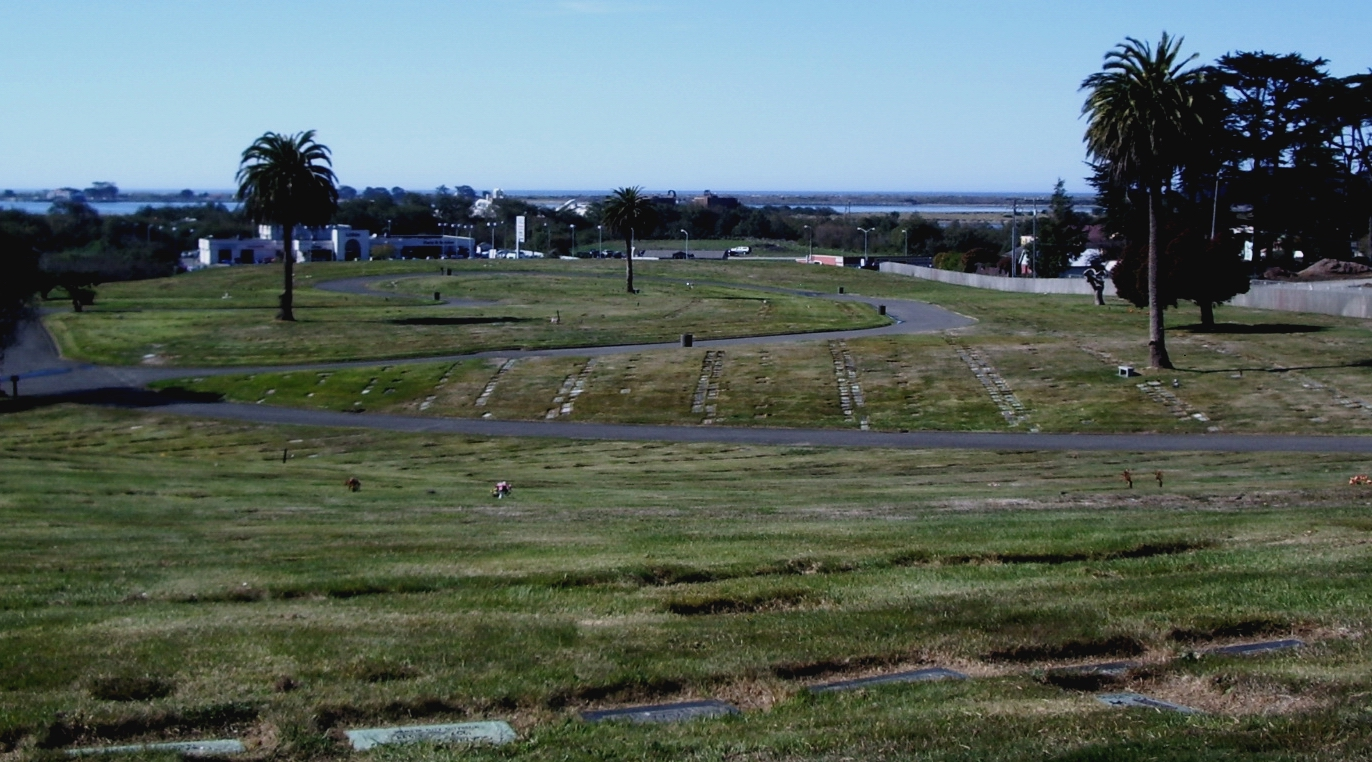 Here is the original headstone photo taken by volunteer.  It's a good photo, but I wanted it captured with flowers, as I wanted her record to be seen as someone cared for. 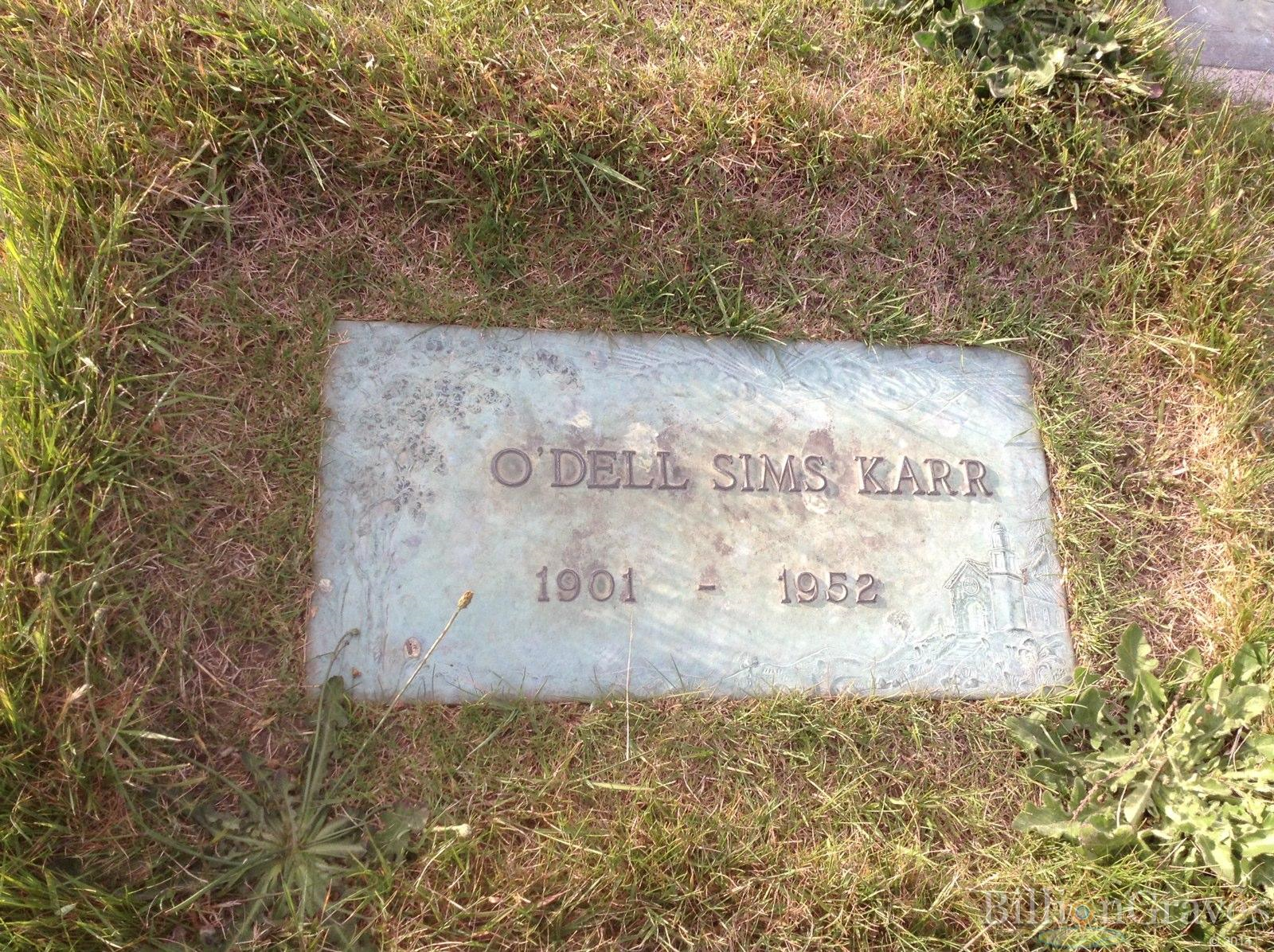 This was my photo. Family captured photos do matter! 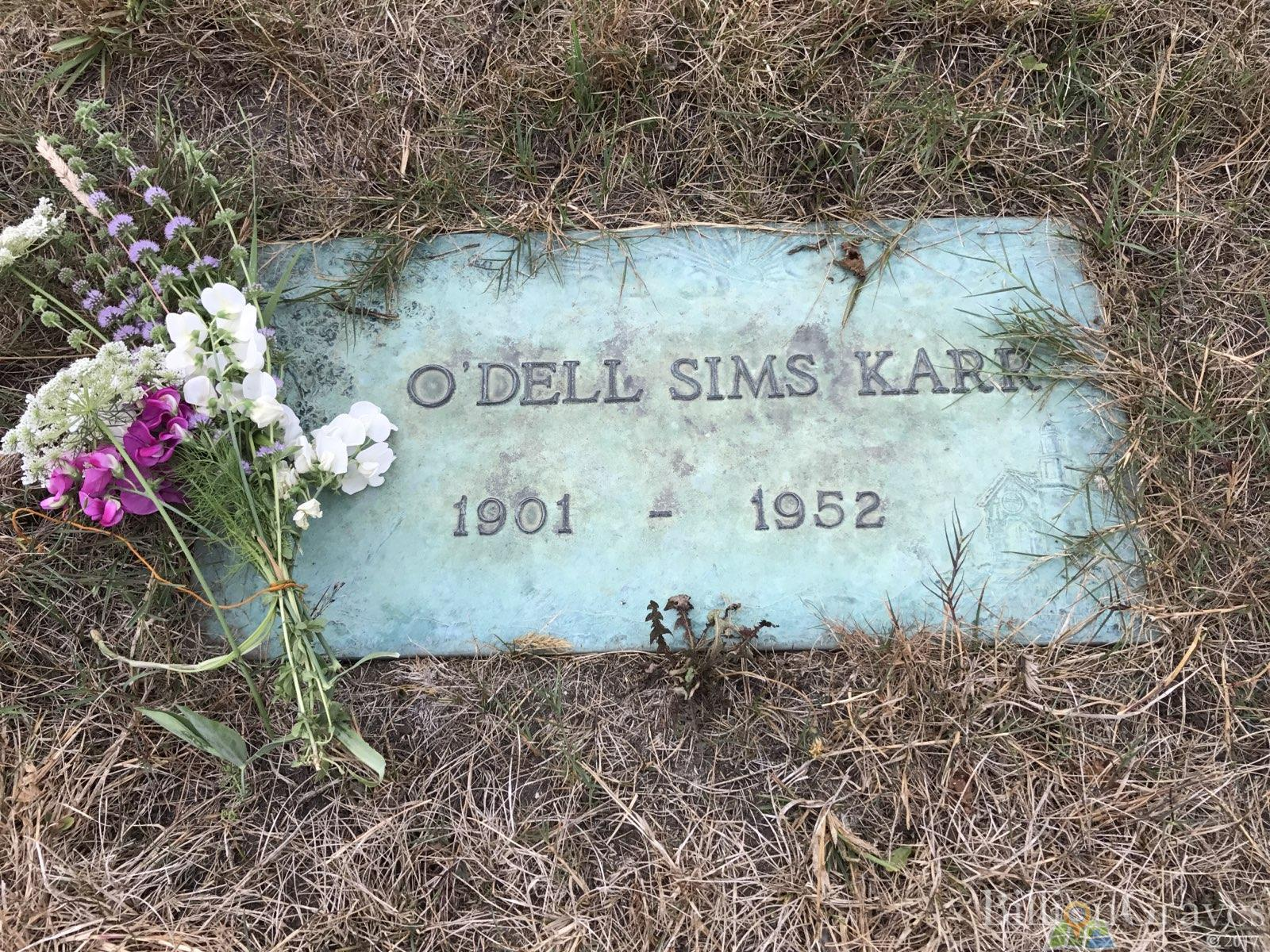